After unlocking the doghouse, the dog will be able to save the player from a sure death once every 4 hours (after the

one foot in the grave symptom is on the player for the first time, or essentially when dying a second time before resting at a campfire). The four hour timer counts down even when offline, so if you're worried about not having the dog's protection you can close the game until it would be active again. The dog will automatically revive the player when the player would otherwise have an actual death (where you'd be sent immediately back to camp). This happens without warning, and independent of the player's choice. The dog will save the player under the following circumstances:

You first learn about the dog in the "New kinds of ally" quest (and learn his name is Pouch). After this quest, you must become friends with Sylvie Dawson (by earning 250 points with her). This can be done by, once a day, finding her dog in various zones and completing their task. Each task will earn you 35 points, thus requiring at least 10 days to complete.

After getting 250 points, return to Sacramento Suburbs and talk to Sylvie Dawson. A new quest will unlock. After this quest, you have to become friends with the dog (by earning 700 points).

After befriending Sylvie Dawson, you can begin gaining renown with the dog to unlock it as a companion. 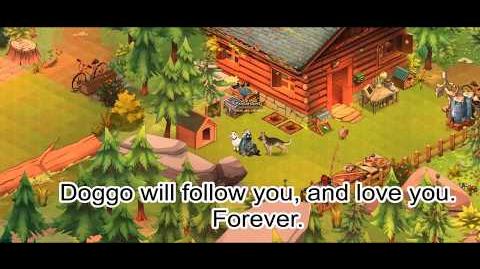 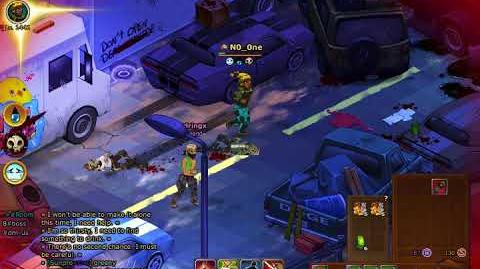 How to summon your doggo 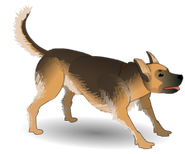