What's on your mind?

Cook is responsible for making the fire. For this must load items such as Guitars, Battery notebooks, in general various items that can be used to increase fire at the campfire. See the selection in the image below.

Soldier is responsible for being the scout (the main and usually highest level to beat the infected). The soldier must receive weapons support to fight.

The pawn can make the weapons for the soldier.

How to know how many Peru did i kill 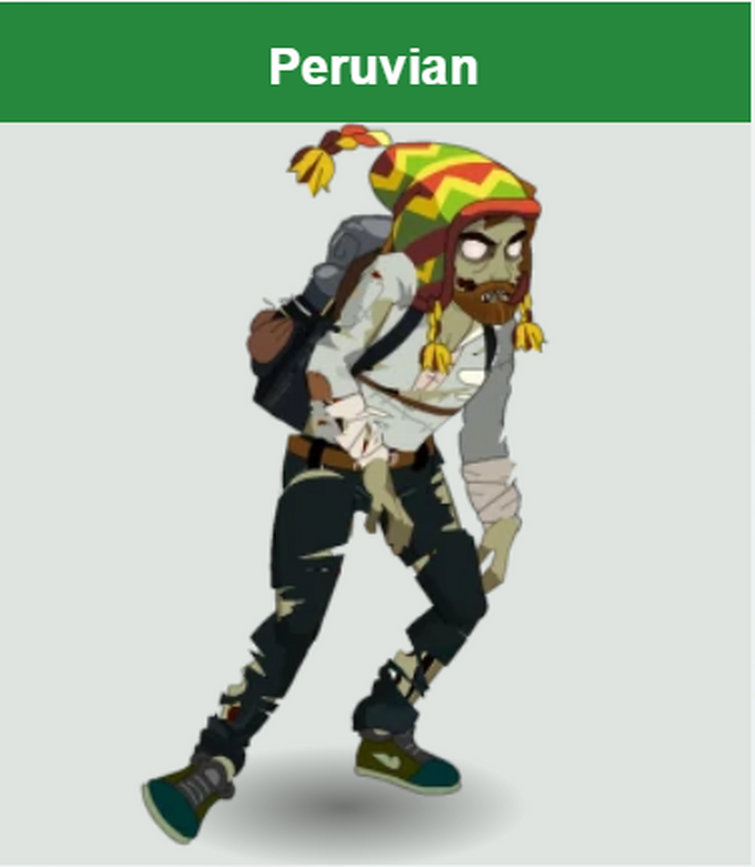 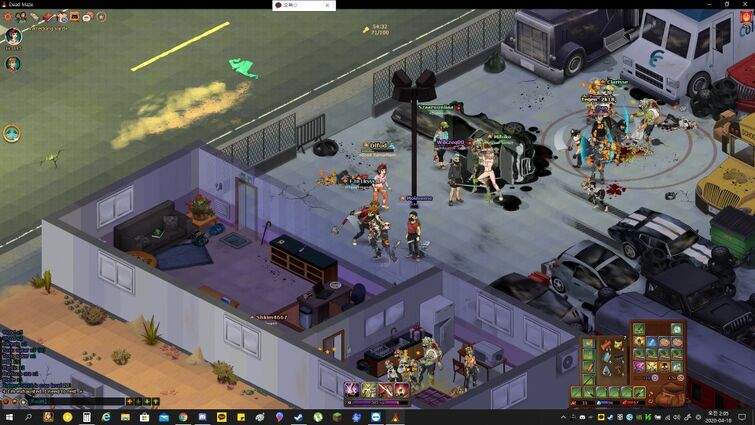 Hello everyone! I have recently been appointed as the "Fandom Wiki Manager" for this wiki. I am here to assist this community in an official capacity and act as a liaison between you, and full-time Fandom staff. If you ever have an issue or question related to this wiki (editing, templates, wiki design, or any other matters), please feel free to contact me on my message wall, and I will assist in any way I can. 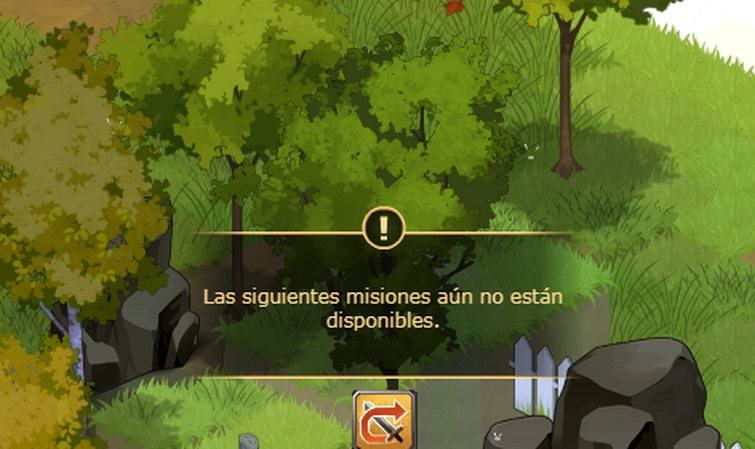 theres slot in bottom right i only have normal slot backpack and recycle, i saw some player have more slot, how?

It seems thre's a problem with the dog in Santa Rosa. The Quest doesn't continue after first interaction with the dog.

My girlfriend and I have been playing for a while and we have some suggestions on things that could be improved(not saying it's a bad game).

*preview for dyes on clothes

*right-click to salvage in bag

*Maybe a quest or some way to carry more items

*maybe even a couple more resource slots in your bag

*make an earnable map. It shouldnt show where you are but just a zone map. We can just alt+tab to the wiki anyways. just make it available in game

*friendly area effects should be green

*Make the ui size adjustable without zooming the entire game

mail box could be a building

I want to submit a bug report, but the only way to do that is to pay steam $5, and there doesn't seem to be any other site to send a bug report to, so here goes: So as any Dead Maze player, the main objective of the game is to NOT die, because of the consequences (Losing items, Survival Gear, and Xp.) However, the game finds unfair ways of killing you at any cost. So here's my story: I was trying to rush an SP with only a few minutes left, when sadly I got knocked out at the end. So I decided with only 10 seconds left, to take a Second Chance and snatch the SP's Crate loot before it switches again. Although I timed it correctly, instead of sending me to the entrance of the SP, I was still where I left off. Now I heard from a TON of people that if that happens, you should relog. And so I did my usual relogging procedure, which is refreshing the page. Usually, doing that would work without problem. However, this time after I entered my login info, it said I was "*Already Connected*". At that problem, I notice something must be wrong, so I refreshed the page again, and it let me log on. (Logon to see that I had died, that is.) Well, it's a bummer I died and lost everything I had on me. (Including all my items and materials, because my backpack was still glitched in the secret passage, and I died again after figuring out what happened.) All in all, the point of my really long post is: 1) To suggest a better bug report service than the ($5 fee) Steam Service, 2) To hopefully let people know about this "Stuck in the SP" glitch, and 3) Well, because I will admit I'm frustrated with dying twice today.

If you are reading this, Congratulations, you were kind enough to read my entire post. (Or you Just skipped to the end) Anyways, I want you (The Viewer) to honestly answer this Poll I set up.

How many of you have been stuck (Because of a glitch) in a Secret Passage Before?
Yes, I have.
No, but I have seen someone who had.
No, and I haven't even seen it happen.
I have been stuck several times or more, and it's getting annoying.

and what if we used two kits of stun

i have 4 skills of gear skills and 2 shortcuts how to pick specific skill for these shortcuts?!!!

Hi its me again. im wondering if the changing genders thing allows you to recustomize your character. I dont like the skin tone. If i buy that two times will it let me recustomize?

There are some clothes I want (football player and cheerleader) will these clothes go back into the shop?

Is there a new quest in Sacramento to get a free shelf or something? I bought plans with rep pts then a few days later some shelf parts appeared and they provide parts for improving the survivor's cabin for some folks but not me. Do I need to trigger the quest somehow?

Btw, I think there are 4 shelf parts scattered about Sacramento that you need to activate. 1 is behind the house that is 2 houses NE of the zone in bike.

What does the flammable buff do to a weapon? Standalone DOT? Do you need to have fire dmg or it's useless?

How do you change the language?

I can see that there are maps which help us navigate in-game. But why don't they just gave us all of the maps? :v

These maps are currently not included in the wiki:

I would also want to know how they made it, so if they don't have time, i can do it :)